Collection History
Monuments from Carnuntum have been piquing scholarly interest since the sixteenth century. At the time, it was mostly inscription tablets that were transferred into imperial and private collections in Vienna. The first systematic record of epigraphic monuments from Carnuntum was conducted by the Imperial Cabinet of Coins and Antiques in Vienna around the mid-eighteenth century. Since the Carnuntum Society was founded in 1884 to study Carnuntum and preserve the finds, the monuments have remained on location.
The desire to create an autonomous museum in the process of merging and conserving the archeological finds from Carnuntum became a reality in 1904, when the Museum Carnuntinum was established in Bad Deutsch-Altenburg. Comprehensive private collections that had been compiled in Carnuntum and its surroundings in the nineteenth century were also transferred to the museum, along with a large number of finds from recent excavations, and were incrementally acquired by the Carnuntum Society. In 1953, the Provincial Government of Lower Austria took over the museum’s management.

The Collection / Main Emphasis
The “Roman Archeology” collection currently contains about 2.8 million objects predominantly originating from the area of Carnuntum and dating from the first to fifth century C.E. In a model developed in cooperation with the Federal Monuments Office, the State Collections also cull finds from rescue excavations in Lower Austria.
Objects from Carnuntum are organized into material groups; objects from other places in Lower Austria are categorized according to their provenance. Among other things, the collection focuses on stone memorials as an exceptionally rich archeological source for the study of the Roman Empire’s northern provinces. Its numismatic collection, containing approximately 100,000 coins, is one of the largest collections of Roman coins in Europe. Another focal point is petroglyphs, with more than 2,000 intaglios and cameos.
An extensive library at the Museum Carnuntinum features special literature customized to the collection holdings.

Publications
The curatorial department “Roman Archeology” regularly publishes on its collection holdings as well as on current research and exhibition projects. 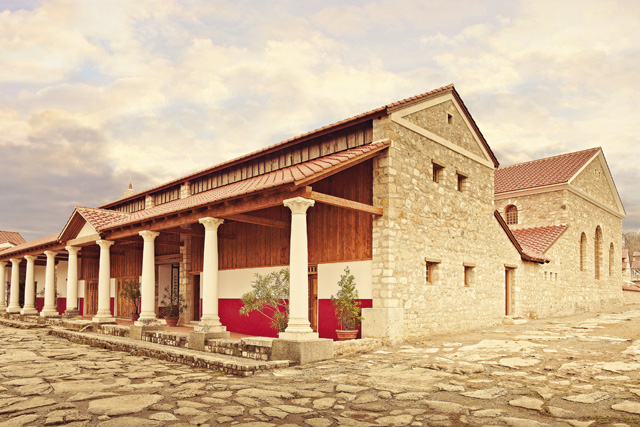 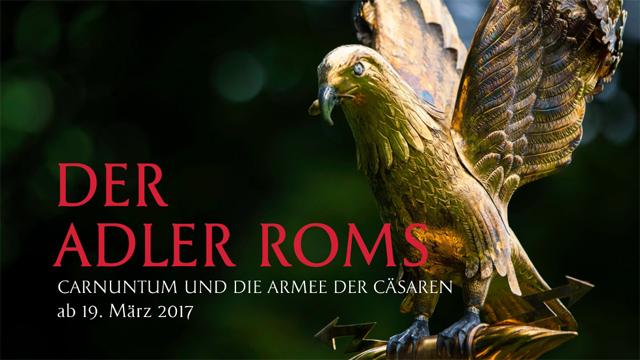