Department of
PREHISTORY AND HISTORICAL ARCHEOLOGY

COLLECTION HISTORY
The establishment of an archaeological collection began with the founding of the Niederösterreichisches Landesmuseum in 1911. Its holdings were largely built around archaeological finds from private collections and later expanded, primarily through the museum’s own archaeological excavations or those funded by the Lower Austrian Federal Government.

THE FOCUS OF THE COLLECTION
With approximately three million objects, the Prehistory and Historical Archaeology department represents a cross-section of Lower Austria’s cultural history from the Ice Age to the Late Middle Ages. Many of its holdings are of national importance, including those from Grubgraben near Kammern and from Krems/Wachtberg (Palaeolithic), artefacts from the fortified settlement of Schletz (Neolithic) and the Middle Bronze Age barrow cemetery at Pitten, the Late Bronze Age mining area of Prigglitz, and the great early medieval settlement of Thunau am Kamp. Another major feature of this department is its associated documentation in the form of archaeological maps, sketches, photographs, and written and digital records.
An extensive library of specialised literature at MAMUZ Schloss Asparn/Zaya castle has been tailored to the collection holdings.

PubliCationS
The Prehistory and Historical Archaeology department regularly publishes information about its collections and on current research and exhibition projects. 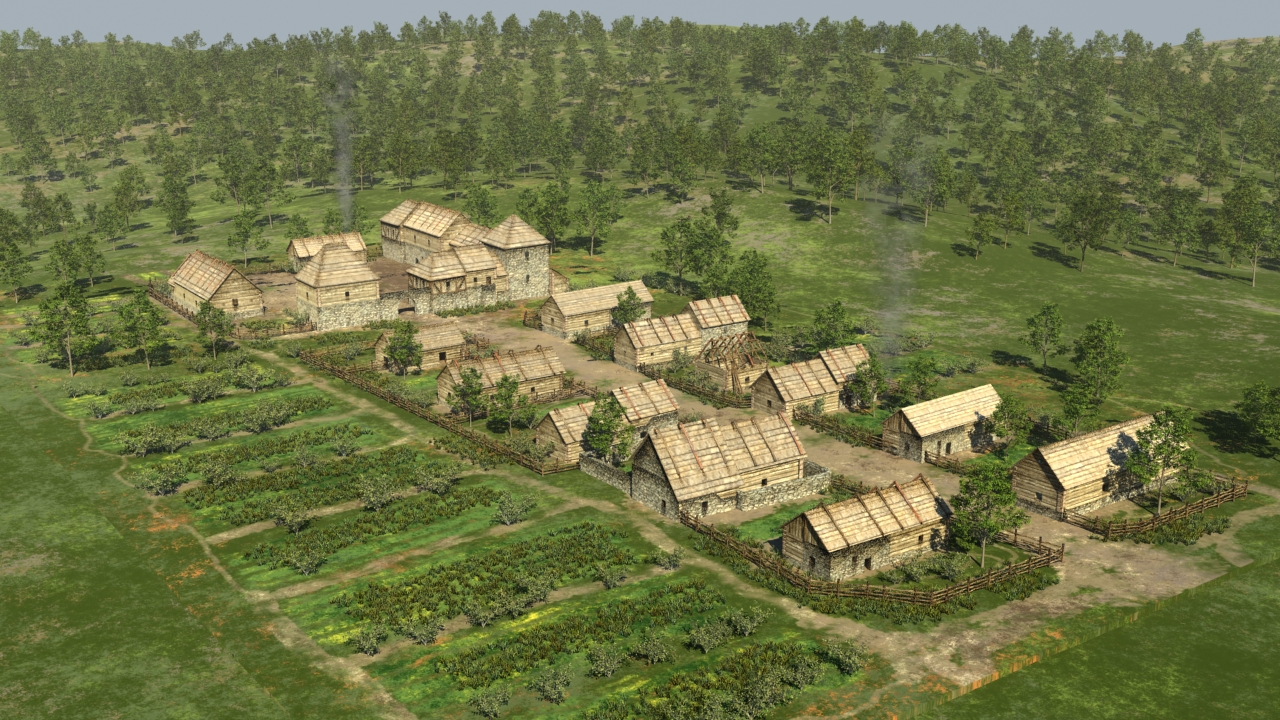